Behind the Design: Windfall Lumber

Ponder the lowly pallet.  Assembled of pine, it admirably performs its role supporting the shipping of other goods, but after a few trips across the country, it’s often burned or discarded in a landfill. The ingenious people at Windfall Lumber in Tumwater, Washington, have discovered a better end for old pallets, making the most of this banal wood by turning it into panels, and then installing them as interior siding in lobbies, offices, and coffee shops. This pallet project is just one of the most recent American-based efforts to redeem what some would see as "trash" into useful products for the building industry. 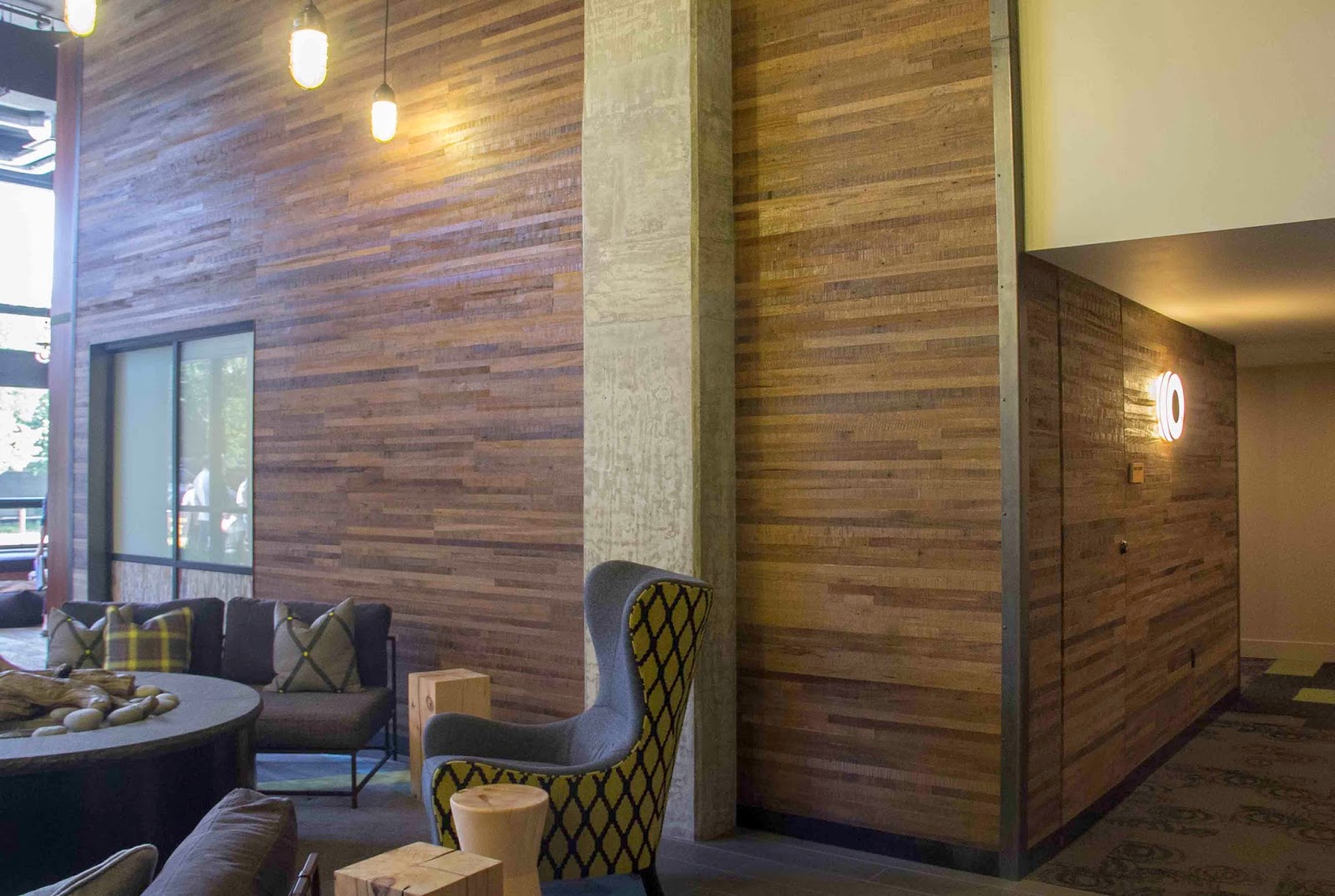 Founded in 1997 to salvage timber downed in an epic December 1996 ice storm, Windfall Lumber has since expanded its "raw materials" to include not only pallets, but also power poles, salvaged wood from deconstructed buildings, and old gym floors. Most of the materials are sourced from the Puget Sound region and milled, dried, and finished at Windfall's Tumwater manufacturing facility.

For the first ten years of business, Windfall sold most of its reclaimed products for use in homes around the region. When the housing crash hit in 2008, Windfall Lumber's president, Scott Royer, and his team recognized the need to expand into commercial and institutional projects. Over the past four years, Windfall has expanded its production to supply colleges, apartment houses, and businesses, bringing to new life to old trees, and making it easy for new projects to embrace sustainable design.


John Briggs is an author and blogger who spotlights American firms employing American workers, and urges championing the idea of buying American-made goods in order to help create more jobs in the United States. Visit his blog here.
Posted by Rachel Gallaher at 9:30 AM